To learn more about the impact of the COVID-19 crisis on the Asia Pacific real estate property markets, and hear our insights on post-COVID developments, we invite you to read a brief update by Asia Pacific’s Director of Research, Glyn Nelson.

AEW Research has been monitoring how office pricing has reacted to the unusual conditions H1 2020 presented; while it is still early, whether an asset will be repriced may end up being due to location, if it is of institutional quality and ESG/Wellness attributes. To better understand current pricing, AEW Research looked at office capital value trends using three different approaches: prior peak, economic growth and yield spread.

What the analysis tells us about pricing levels today:

Noting that most markets are at their cyclical pricing peaks, we assessed the current capital values versus peak pricing in the Global Financial Crisis (GFC, 2008/9): 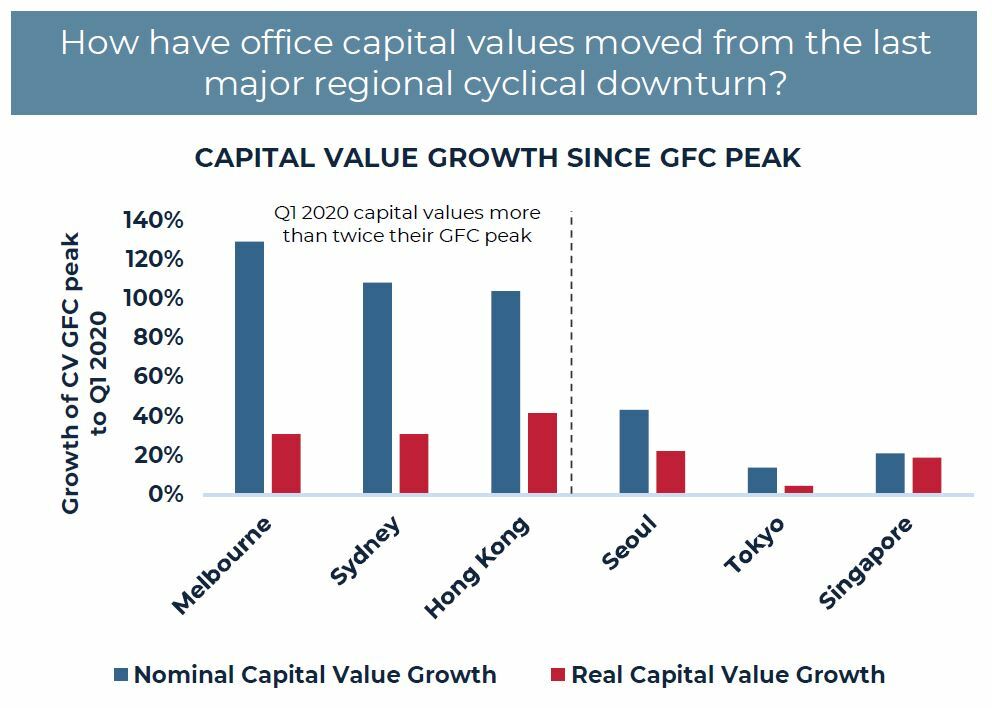 Approach 2. real estate as a factor of production in the economy

Over time, AEW believes that the value of office properties should track the growth of the underlying local economy 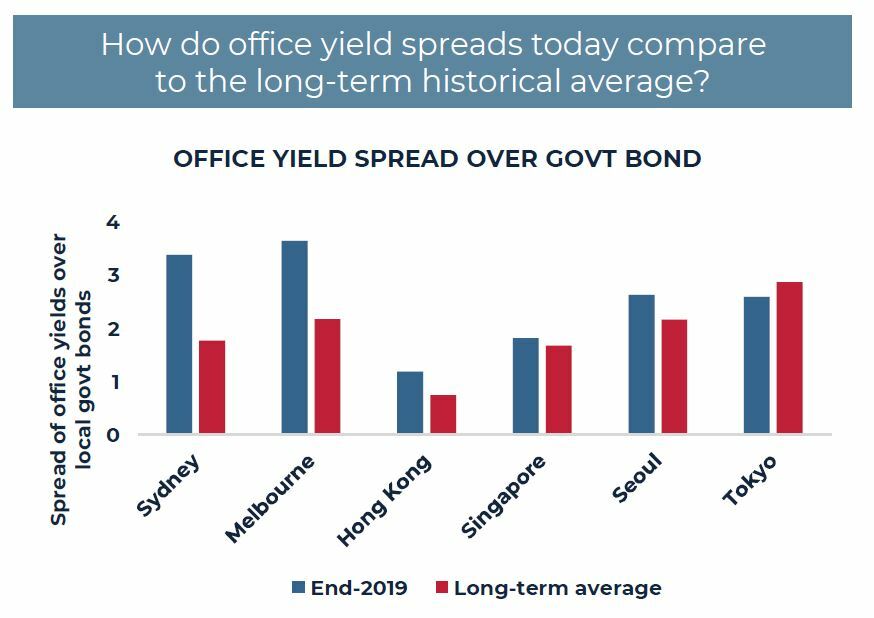 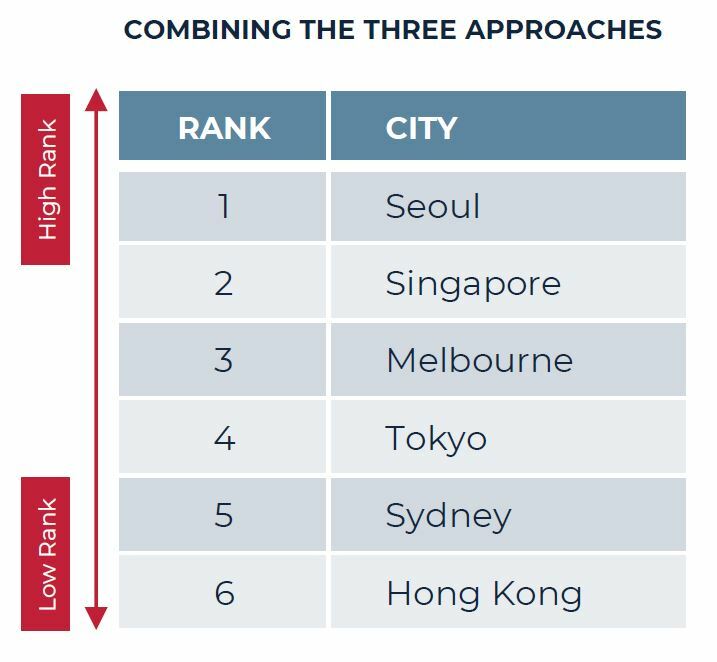 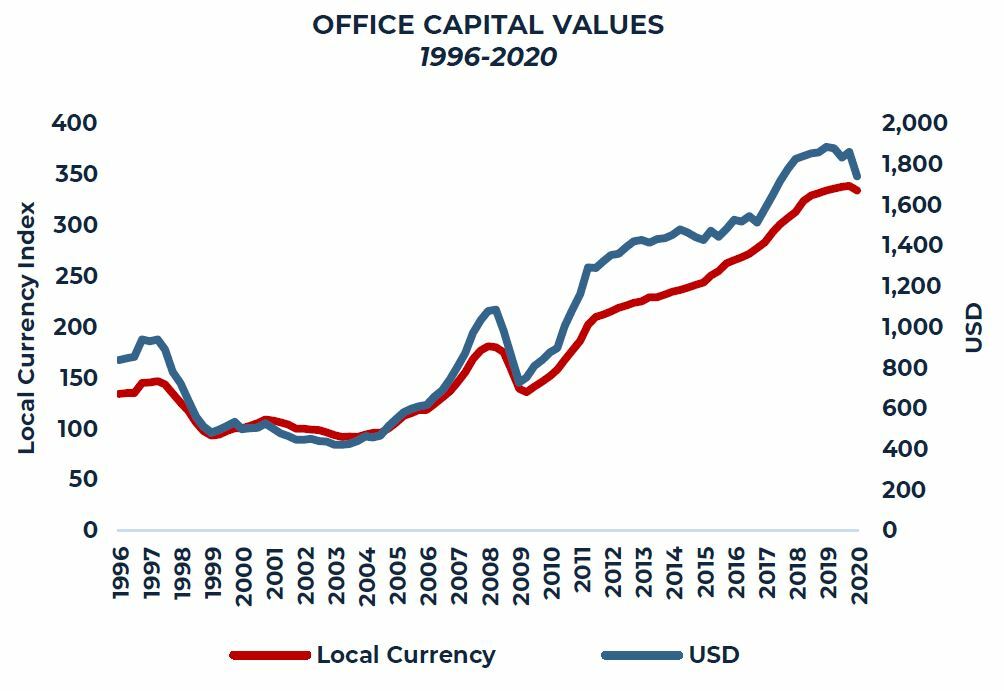 Six major office markets were chosen. They represent about 70% of all office transactions in the region, more than half of the regions institutional office stock and are known to have high quality real estate data over a long time period, two qualities needed for this analysis 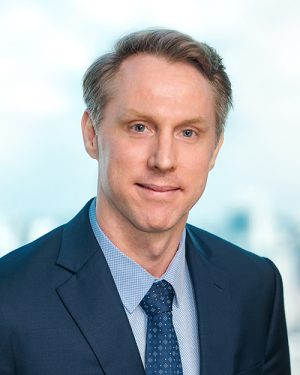